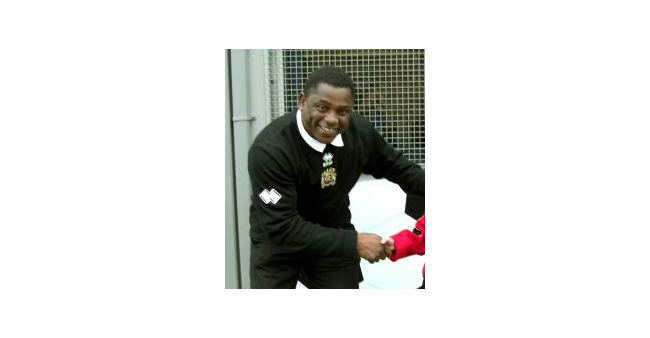 The Toolstation NCEL Premier Division side said in a statement that they “reluctantly announce” that the trio “have all decided to leave their respective positions with immediate effect.”

It continued: “Although the news comes as a shock, the club fully respect their decisions.

“Albion Sports FC would like to place on record our appreciation to Jaj and family for the loyalty and all round contribution over the last 25 years.

“Also, a huge thank you to the management team of John and Gurbinder for their commitment and contribution during their time at the club.

“We wish them all the very best with whatever the future holds.

“However, life goes on and none of the above will affect the status nor direction of the first team as we gear up for 2020/21 season in the Northern Counties East League Premier Division.

“Further announcements will be made in the coming days as we start our new journey into the future.”